That’s why we’ve been organizing for Democrats in the South throughout the Trump presidency.

From Stacey and Beto’s breakthroughs in 2018, to Joe Biden’s historic win in Georgia in 2020, and Jon Ossoff and Raphael Warnock’s victories in 2021 which flipped the Senate, Elect Southern Democrats has mobilized dozens of expert field staffers and grassroots organizers to change the tide all across the South.

Now, we’re gearing up to protect the seats we fought so hard to win and fight even harder for those that we must flip.

But state GOPs are working around the clock to suppress the votes of millions to defeat us in 2022 and 2024.

We cannot let them. We must fight back.

Elect Southern Democrats is fighting back to save and expand our majorities by:

We’re fighting for every last vote and to engage every voter in the South to make this happen. So join our team today – it’s time we Elect Southern Democrats!

We are proud to endorse 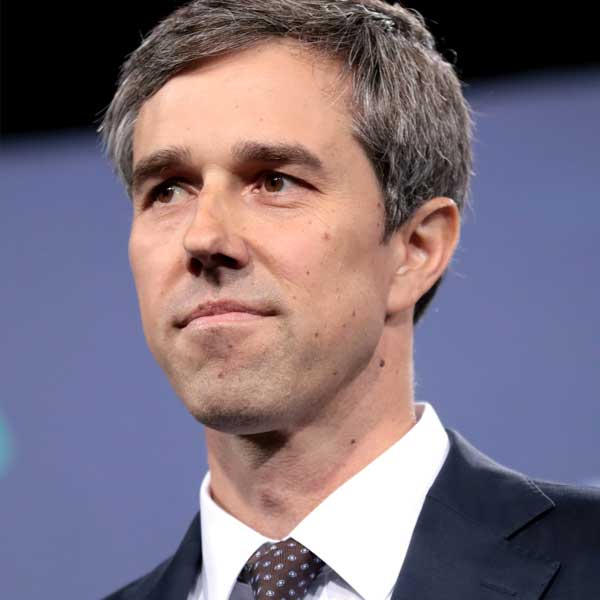 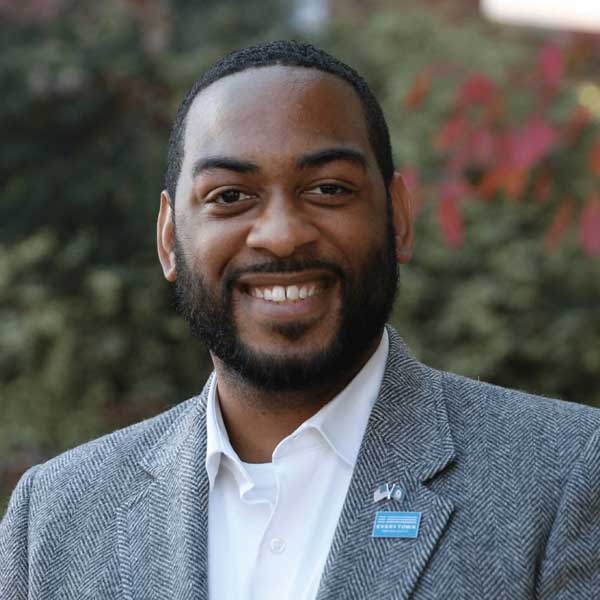 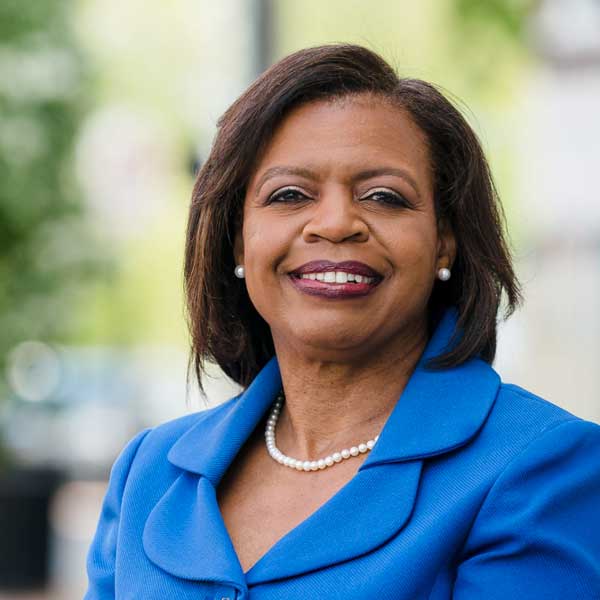 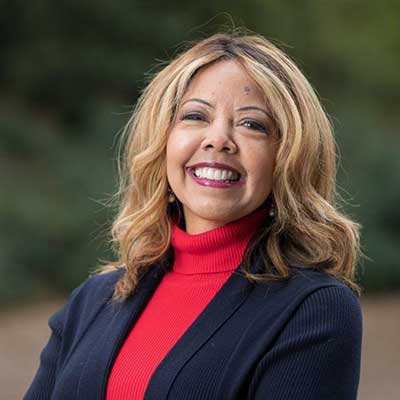 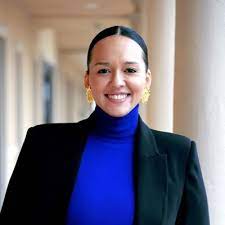 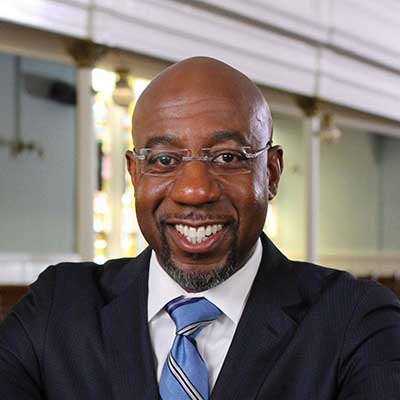 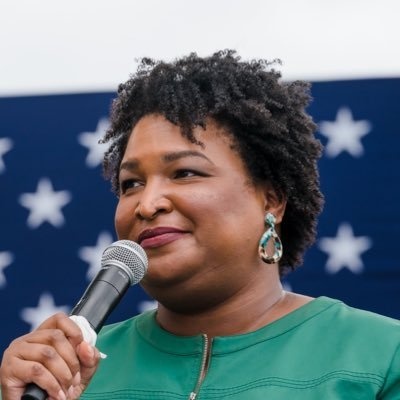 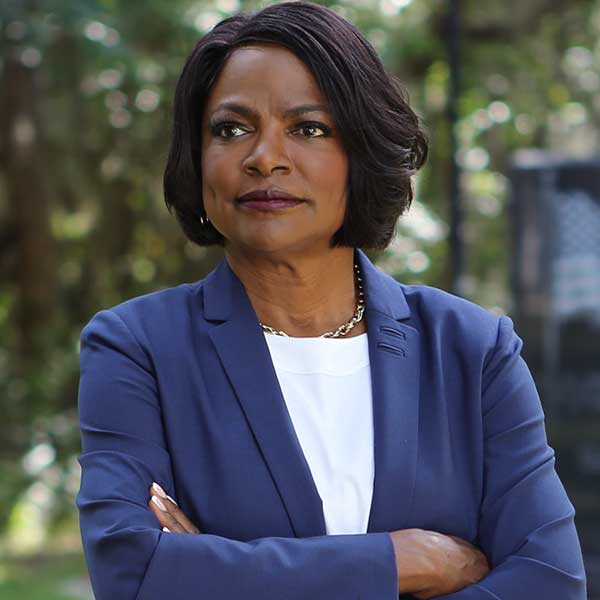